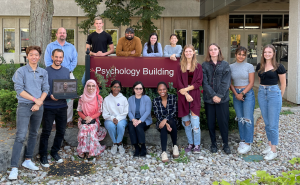 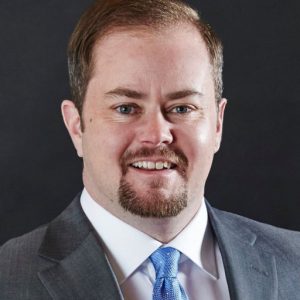 Dr. Mel Rutherford, Ph.D. is a professor and chair in the Department of Psychology, Neuroscience and Behaviour, and Canada Research Chair in Social Perception. He graduated from Yale University and earned a Ph.D. in Psychology with an emphasis in Human Development from the University of California at Santa Barbara. A Fulbright Fellowship allowed Dr. Rutherford to study and collaborate with well-known Simon Baron-Cohen in Cambridge, England. Dr. Rutherford also worked with Bruce Pennington and Sally Rogers at the University of Denver as a postdoctoral fellow. He now heads a dynamic research laboratory at McMaster University. Dr. Rutherford is well-known for research in the field of psychology and has been interviewed and quoted in The Globe and Mail, The London Times, The Chicago Times, CBC Radio, Quirks and Quarks, and The Discovery Channel as well as many
AP newspapers around the world. 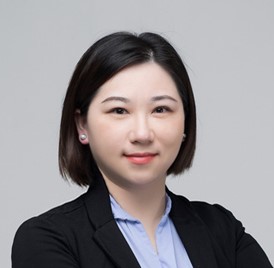 Xiaomei completed her PhD at Brock University and joined the lab at
McMaster in September 2021 as a Postdoctoral Research Fellow. Xiaomei’s research focuses on the development of face perception in infancy, and the way in which perceptual experiences shape individuals’ ability to recognize faces. In collaboration with Dr. Rutherford, Xiaomei is using eye tracking technology to understand early perceptual and social signs of autism. By testing infants who are at risk for autism, Xiaomei uses computational models to understand the early correlations of later autism diagnosis and social cognitive development. 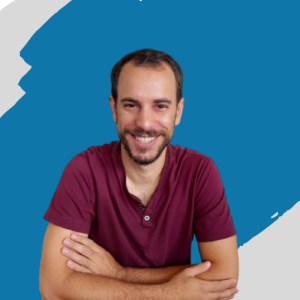 Vini is interested in using publicly available data to test some evolutionary psychology-based hypothesis. His current study assesses how indications of early-life unpredictability present in censuses and other surveys may predict indications of fast life-strategy later in life, such as early reproduction, and aggressive or risky behaviour. 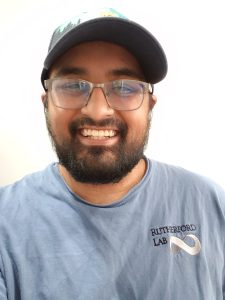 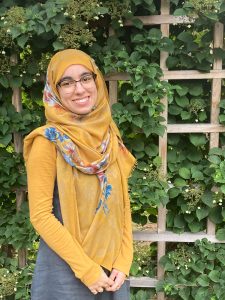 Maheen is interested in the understanding of religion as a social category. She has studied whether children understand religion in essentialist terms, and is now creating ways to visualize the face templates people have for religious categories. 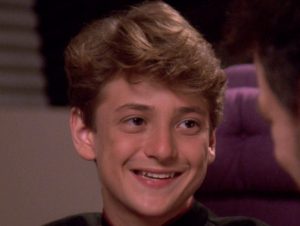 Jean Luc is the lab manager and volunteer coordinator for the lab. He recruits developmental participants and coordinates research in the lab.