What is Victoria up to now? 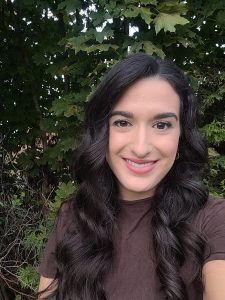 Victoria currently works for the Algoma Public Health Unit in program planning
and evaluation. She is a member of their Foundations and Strategic Support Team (FASST). Victoria’s work on facial expression perception and adaptation affect effects has been published in Developmental Psychology and Religion, Brain, and Behavior.

What is Ruth up to now? 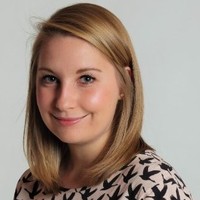 Ruth completed her disseration on the development of animacy perception and cognitive processes involved in processing social cues. Ruth is now a lecturer at Thompson Rivers University, teaching 2 sections of Introduction to Psychology and 2 sections of Introduction to Social Psychology. Her work in the Rutherford Lab has been published in Visual Cognition and Perception. 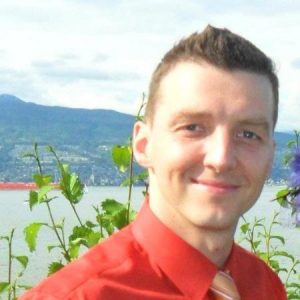 What is Marcus up to now?

Marcus is Research Associate at Prairie Research Associates in Manitoba. His work on the primacy of social stimuli in human visual attention has been published in Vision Research, Visual Cognition, and the Journal of Vision. 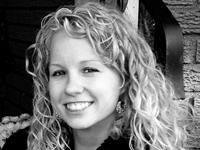 What is Jennifer up to now?

Jennifer is now teaching at both The University of Pittsburg and Chatham University. She teaches Adolescent Psychology, Lifespan Development and Abnormal Psychology. Her research on face perception has been published in Brain Research, Vision Research, and the Journal of Autism and Developmental Disorders. 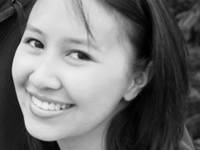 What is Vivian up to now?

Vivian is now a Lawson Foundation Postdoctoral Fellow at The Offord Centre for Child Studies. Her research on early social and emotional development has been published in Infant Behaviour and Development, Cognitive Development, and the Journal of Autism and Developmental Disorders. 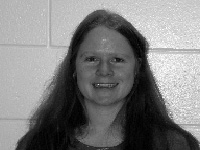 What is Marla up to now?

Marla is interested in how pregnancy affects social perceptions from an evolutionary standpoint. Data on Marla’s research on the nesting instinct reported in Anderson and Rutherford (2013) can be found here. 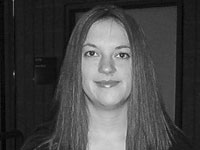 What is Jenna up to now?

Jenna is a professional cat psychologist. Her work in the Rutherford Lab on the perception of facial expressions has been published in Infant Behavior and Development, Personality and Individual Differences, Brain Research, Perception, and The Journal of Experimental Child Psychology. 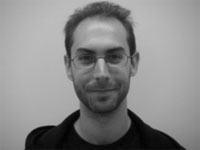 What is Paul up to now?

Having completed his doctoral thesis at McMaster, Paul is currently an Assessment Consultant with Pearson Clinical Assessments, where he supports school boards, colleges, and universities across Ontario. 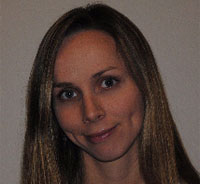 What is Kristen up to now?

Having finished medical school in 2012 and Neurology residency in 2017, both at the University of Toronto, she is now a Multiple Sclerosis Clinical Research Fellow at UC San Francisco. Her research on multiple sclerosis appears in the Canadian Journal of Neurological Sciences and Multiple Sclerosis Journal. Her research with Dr. Rutherford on facial perception in adults with ASD was published in Visual Cognition, Brain and Cognition, Journal of Autism and Developmental Disorders, and Journal of Experimental Psychology: Human Perception and Performance. 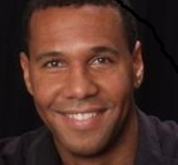 What is Darrien up to now?

Darrien is currently working in Bermuda as a Clinical Psychologist. He heads a team of assessors in investigating and diagnosing learning disorders at a charity clinic. Darrien also works in private practice where he does therapy with children and families. After graduating from McMaster, Darrien got his Doctor of Psychology (Psy.D.) degree through the American School of Professional Psychology.  Results from Darrien’s honours thesis in the Rutherford lab are published in the Journal of Social, Cultural and Evolutionary Psychology. 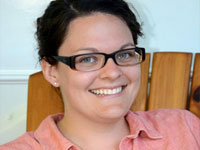 What is Ashley up to now?

Ashley currently works as a Policy Analyst for the Public Health Agency of Canada in the Centre for Emergency Preparedness and Response. After graduating from McMaster she earned a Masters of Social Work at Carleton University. Results from Ashley’s honours thesis in the Rutherford lab are published in the Journal of Autism and Developmental Disorders.

What is Katie up to now?

Katie completed a law degree at the University of Toronto (J.D. 2008). She was called to the Ontario bar in 2009 and am currently Crown Counsel for the Ministry of the Attorney General (Ontario). Her work that she did in collaboration with Dr. Rutherford is now published in Vision Research. 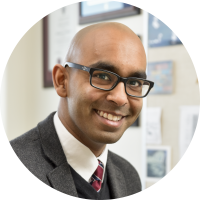 What is Sandeep up to now?

Sandeep is Associate Professor of Organizational Behavior in the Faculty of Business Administration at the University of Regina. His research is focused on understanding the psychology of risk, including gambling and antisocial conduct.

What is Monica up to now?

Monica is continuing her medical education, and waiting with anticipation to hear whether our revised manuscript gets published in the Journal of Experimental Psychology: Human Perception and Performance. 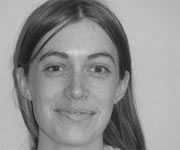 What is Michelle up to now?

Michelle is hard at work at Medical School at the University of Toronto. The Journal Child Neuropsychology has invited Michelle to revise and resubmit her paper describing the thesis work she did in the Rutherford Lab. 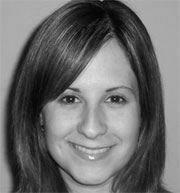 What is Vanessa up to now?

Vanessa earned her M.A. in Clinical Psychology from the Chicago School of Professional Psychology, and is a Board Certified ABA analyst. She is currently in Chicago working for an agency that provides services to people with developmental disabilities. Her undergraduate thesis is published in the journal Cognitive Neuroscience.